Half Monkey, Half God- The Key To Replacing Guilt : Summary

MotivationalSelf-careCommunity
Personal Blog
Half Monkey, Half God- The Key To Replacing Guilt : Summary
On to Part 3...
Working yourself ragged is not a virtue
Rest in motion
Shifting guilt
Don't steer with guilt
Update from the suckerpunch
Be a new homunculus
Not yet gods
Where coulds go
Self compassion
There are no "bad people"
No comments

Life is not a game to wind up good at the end,

Life is about steering the future.

The above-mentioned quote is directly from The Replacing Guilt Series by Nate Soares which is a direct argument to replace guilt-based motivation with a much healthier and more effective option: intrinsic motivation.

Guilt has its own way of motivating an individual to perform a certain task or take action for a cause. Originating as a blemish of regret, guilt has become a means of compensation for many to do something (at times anything) meaningful to calm their inner demons with satisfaction. Even popular culture has been fueling such a mode of working for decades, even today.

Making guilt a source of motivation is not a bad idea in itself, as Nate argues, but a complete dependence on guilt or the long-term use of guilt as the primary source to evoke action is definitely a bad habit that one must overcome. Nate Soares provides in his series a comprehensive guide for the same; here I'll be briefing Part 3 of the series which I think is key to reaching the objective.

In Part 1, the author addresses the most common type of guilt: listless guilt. The spiral-inducing guilt originated from simply not doing or able-to-do anything in life. One must be encouraged to search for his fight in such a scenario-finding what is wrong around you and how you can try to do efforts to change what you feel is wrong in the world. Not because you're obligated to do it, as the author explains in Part 2 but because you care about it. One is to be free from the burden of 'should' when doing work or making an effort because it must be the right thing to do then and there. 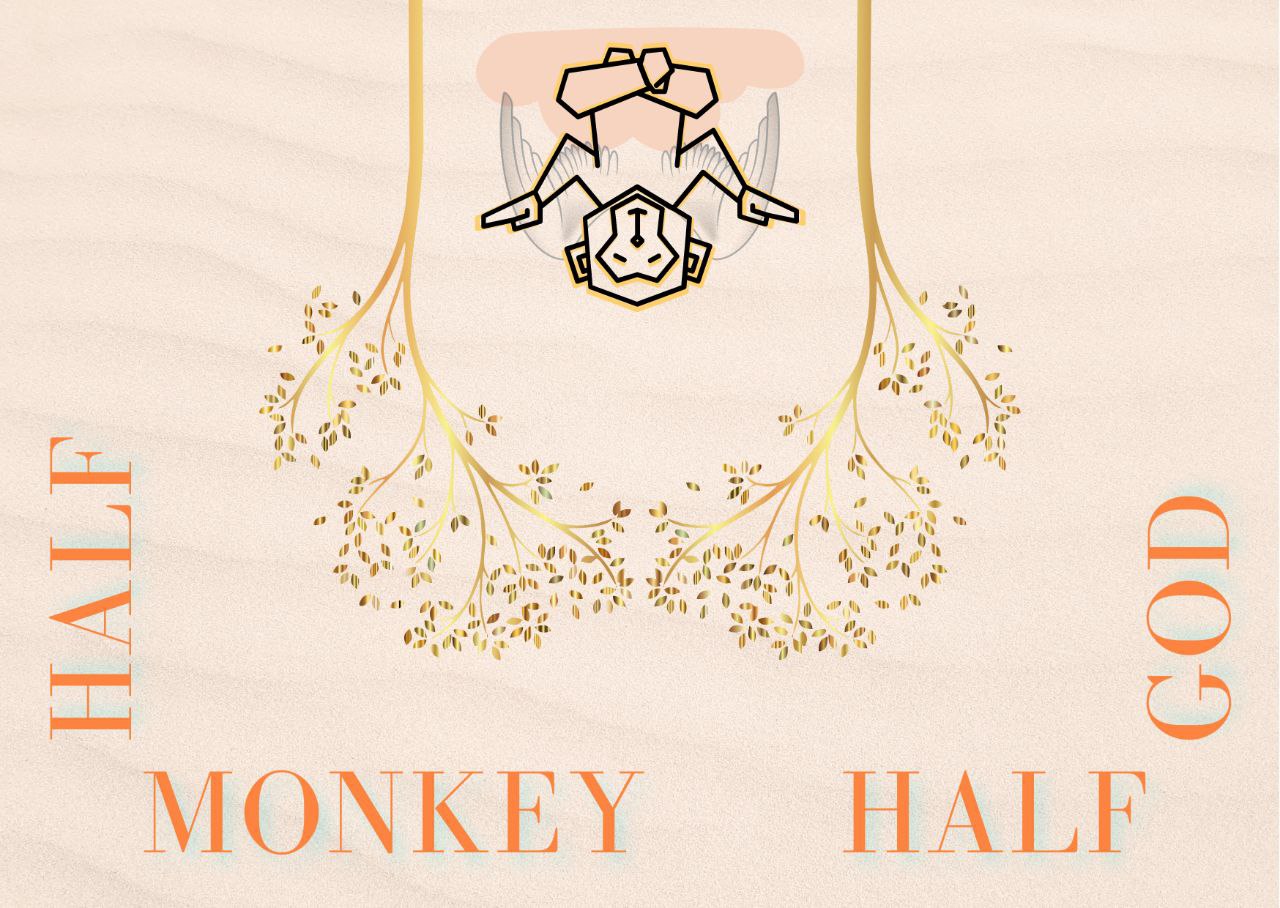 Working yourself ragged is not a virtue

Often, in the attempt to push past our limits, we forget that we are still mere monkeys who can use a bit more of our brains that the rest. Not Gods, although we try every day to reach that level. Rather than pushing our bodies and minds as hard as they can get, we must take a moment, look at ourselves and focus on improving our productivity irrespective of the task at hand. Effort is important, as much for achieving than for avoiding failures in the way of the final result.

The state of rest is always not the stable one. More often than not, it's the turbulence that provides comfort. Just the like world we live in, our active self will always be in motion and in that state of motion we must find a steady stream of minimum damage. That would be the optimum ground state.

The property of guilt often comes with the powers of inevitability and indestructibility. Shifting the guilt is the foremost approach for which Nate suggests three tools:

Nate makes it clear here that guilt works the same way as internal threats to ourselves. To do something because of the guilt we feel is failing its existence in the first place. Rather than going along with the guilt, we can analyse the separate failures of the past and use the results to update our work.

Update from the suckerpunch

Sucker-punch is what we get in our gut immediately after we realise the feeling of guilt of an event. We only get that hit once(maybe twice) but the lingering feeling attached to it is a construct we create for ourselves. We can counter-use that punch too for getting rid of dependence on guilt for motivation.

Be a new homunculus

A homunculus is a very small imaginary human or humanoid creature that hypothetically exists in our brain along with similar others. When feeling guilty, we can shift gears and let different homunculus handle the guilt caused by its predecessor. This thought experiment allows us to rectify the guilt from an objective viewpoint and can very effectively dismiss the guilt.

Nate explains in this part why we berate ourselves whenever we feel incapable of understanding the choices we made, the mistakes that could have been avoided. We often fail to understand how broken our 'coulds' can be and often assume that we possess this godly power to control our brain functions according to our will. What we should realise is that we can retrain ourselves according to our will and keep trying.

In continuation with the prior, the author explains here how we can actually optimise our choice before, during and after we make them instead of being succumbed to the choice of failure. We can be actively in sync with our mind's direction and coordinate with it while taking up the challenges we bound ourselves to follow. We don't necessarily need to set deadlines for tasks we don't intend to honour in the first place.

We get two tools here to close the gap between compassion and self-compassion- First is to understand not to pity ourselves or make excuses for our wrongs in our own minds to get away with guilt. Even when we identify our failings, we can accept them and feel compassion for ourselves. The other tool that Nate recommends is to remind ourselves of our own identity at times. What we do and how we do it makes a lot of difference in our own image to ourselves.

There are no "bad people"

The topmost quote of this post is taken from this part. There are no 'fundamentally' bad type of people and doing something or failing to do something doesn't make us bad. In the very end, we are not going to end up being either good or bad and reality is not dependent on that either. If we find ourselves getting the goodness or badness out of anything or anyone including ourselves, we should investigate the basis of that feeling and inclination.

Residing in the mortal realm

To sum it up, the author recalls that we can focus on our sources of guilt and leave the ones attached to obligations, shifting it so that we are aware that our own future is still in the process of making and we can still contribute to making change. We must always remember that we are from the mortals of this world and we can only learn to be better.