As before, here are updates from the last month in EA projects from .impact, the venue for communicating and collaborating on these. They come from our last meeting on Google Hangouts; we didn't get round to posting the meetings in between this and the first one we posted, but as always they can be found here, as can the agenda for the next general updates meeting - which is happening on Sunday 7 June, and to which anyone's very welcome! It's at 9pm UTC (2pm Pacific, 5pm Eastern, 10pm London) and a Google Hangouts link to join will be posted in the Facebook event at that time.

Two weeks after each general meeting we also now have a 'special' meeting - a deep dive into a particular project, a meeting especially focused on new people, or anything else that seems worthwhile. The next one will be on Sunday 24 May, again at 9pm UTC, and will be a deep dive into this year's annual EA survey.

Peter’s been thinking about improving the EA "funnel" as a whole and is planning to help improve it through .impact, including hiring someone part time. On this, it strikes me that the EA Facebook group could be put to better use if a little time was spent thinking about this. It’s very popular, and seems to be a common first stop for people getting interested in EA, who often ask questions and are unfamiliar with existing EA knowledge and resources. (Examples of improvements would be simple things like a FAQ or ways to point people to steps along the funnel.)

Jacy: I’m one of the moderators. We’re always looking for ideas like this. We have one pinned post and a sidebar description. 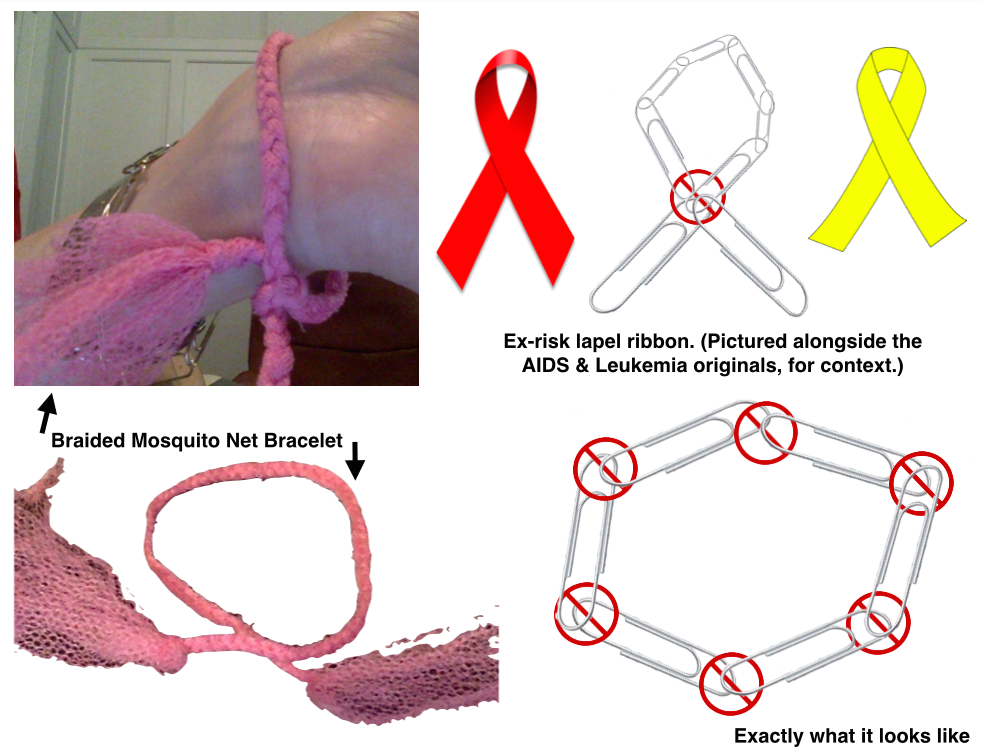 Outreach to non-EA societies and groups

Ryan Carey is looking for another moderator.

Peter Hurford to add details/FB event once up.

Anyone else can add topics here, or ask about anything they’d like to

If you give people a donation as a gift, have a card or token you can give them.

Charity Science considering, but not a priority. We made http://www.charityscience.com/christmas-cards.html . Would be helpful for Matiss to ask around to find demand: find how many EAs would use them.

Matiss: Yes, until next .impact meeting: Add idea with points discussed this meeting to .impact project board, ask around EA groups thoughts on idea, demand for it.

Ozzie or Tom (forgot): Send someone to a page where they have a token corresponding to sum of money that can get donated to whatever effective charity they want [money transfer coding issue]?

Ozzie: could give the recipient choice of charity, like a giving game, opportunity to inform people about cost-effective charities.

Haseeb: People might not feel good if it looks too much like a recruitment tool. It should supplement what gifts and giving is about. It should feel like a good gift, not just EA persuasion.

Eric [on who gets the credit as donator so you don’t get faux donation inflation]: i’d promote community norms about gifted donations ’counting as’ donations by the receiver of the gift otherwise you get to double count everything

Matiss: Someone mentioned that there would have to be an expiration term if the person who received it didn’t use it. What happens then - refund to giver or default charity option offered by system or chosen by giver.