What 80,000 Hours learned by interviewing people we respect 'anonymously'

EA LifestyleCriticism of effective altruismPersonal Development80,000 HoursCareer choice
Frontpage
What 80,000 Hours learned by interviewing people we respect 'anonymously'
These quotes don’t represent the views of 80,000 Hours, and indeed in some cases, individual pieces of advice explicitly contradict our own.
All entries in this series
2 comments 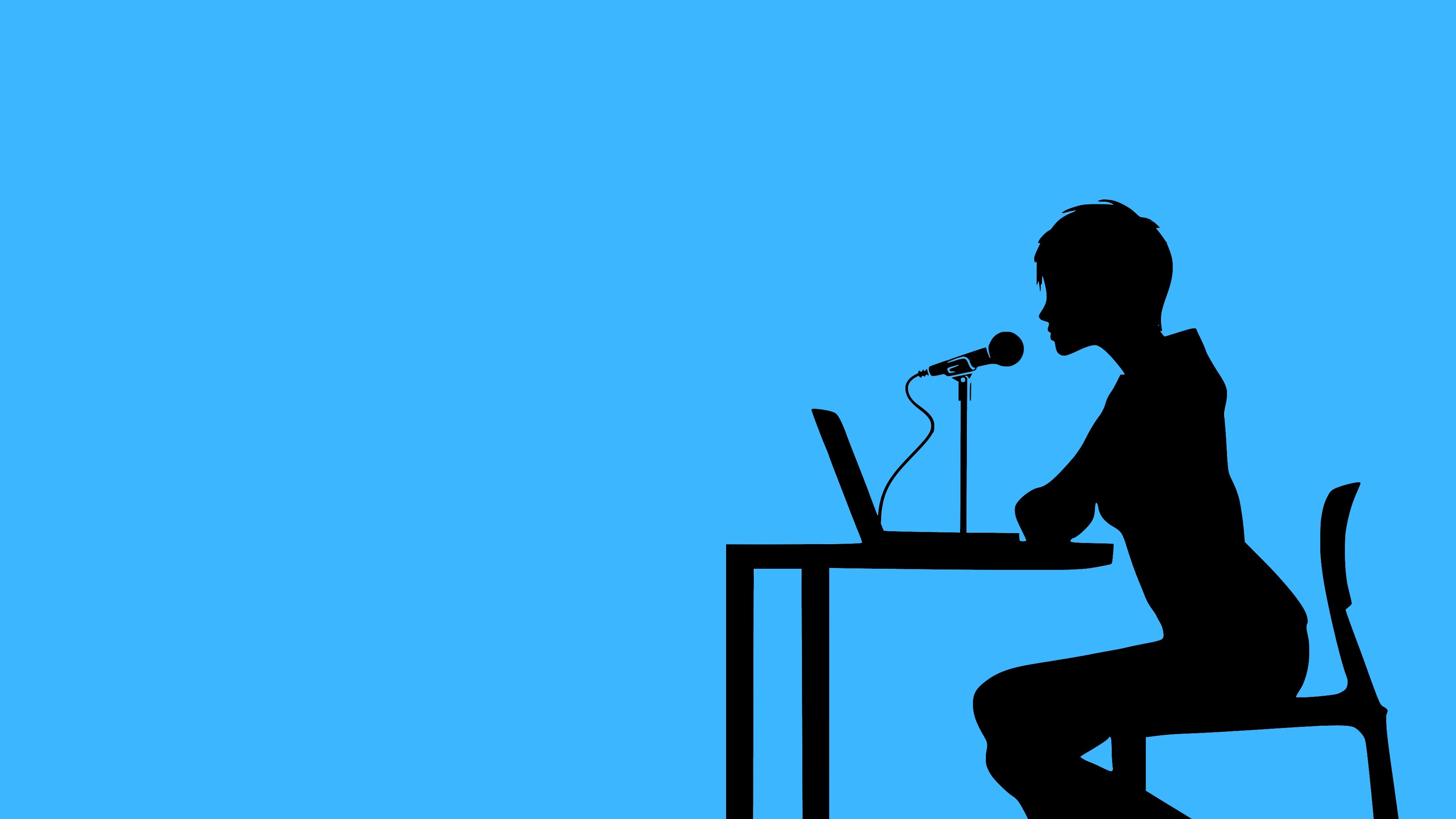 We just released the fifteenth and final instalment in our series of posts with anonymous answers.

These are from interviews with people whose work we really respect and whose answers we offered to publish without attribution.

It features answers to 23 different questions including “What’s your current view on EA movement growth?” and “What are the biggest flaws of 80,000 Hours?”.

We thought a lot of the responses were really interesting; some were provocative, others just surprising. And as intended, they span a very wide range of opinions.

For example, one person had seen talented people fail by being too jumpy:

“It seems particularly common in effective altruism for people to be happy to jump ship onto some new project that seems higher impact at the time. And I think that this tendency systematically underestimates the costs of switching, and systematically overestimates the benefits — so you get kind of a ‘grass is greener’ effect.

In general, I think, if you’re taking a job, you should be imagining that you’re going to do that job for several years. If you’re in a job, and you’re not hating it, it’s going pretty well — and some new opportunity presents itself, I think you should be extremely reticent to jump ship.

I think there are also a lot of gains from focusing on one activity or a particular set of activities; you get increasing returns for quite a while. And if you’re switching between things often, you lose that benefit.”

But another thought that you should actually be pretty open to leaving a job after ~6 months:

“Critically, once you do take a new job — immediately start thinking “is there something else that’s a better fit?” There’s still a taboo around people changing jobs quickly. I think you should maybe stay 6 months in a role just so they’re not totally wasting their time in training you — but the expectation should be that if someone finds out a year in that they’re not enjoying the work, or they’re not particularly suited to it, it’s better for everyone involved if they move on. Everyone should be actively helping them to find something else.

Doing something you don’t enjoy or aren’t particularly good at for 1 or 2 years isn’t a tragedy — but doing it for 20 or 30 years is.”

More broadly, the project emphasised the need for us to be careful when giving advice as 80,000 Hours.

In the words of one guest:

And this wasn’t the only recurring theme — here are another 12:

The guests usually answered as if their audience was mostly made up of the EA community, and four of the last five entries asked specific EA questions.

They include thoughts on: the most likely existential risk to the EA community; the problem of EA groupthink; the limits to meme-spreading; and the importance of improving EA culture.

You can find the complete collection here.

We’ve also released an audio version of some highlights of the series, which you can listen to here, or on the 80,000 Hours Podcast feed.

These quotes don’t represent the views of 80,000 Hours, and indeed in some cases, individual pieces of advice explicitly contradict our own.

All entries in this series

Thanks for the bullet point list of recurring themes. I'd be interested in whether this series has led to substantial view updates among 80k's staff?

I find it hard to know how much weight to place on the advice without knowing something about the person's background, e.g. cause area they work in, organisation they work for, type of role they have, and engagement with EA.

I enjoyed this and am considering doing similar posts myself.

One thing I've noticed is that the responses seem like they may fall into clusters. I get the impression there's one cluster of "doesn't feel elite and is frustrated with EA for not being accommodating" and a very different cluster of "very worried that EA is being too friendly, and not being properly disagreeable where it matters". I don't have a good sense on exactly what these clusters are. I could imagine it being the case that they are distinct, and if so, recognizing this would be very valuable. Perhaps they could be optimized separately, for instance.