Derek Parfit had a great passion for photography, as well as philosophy.

As reported by the Financial Times:

For more than 20 years, the English philosopher Derek Parfit would leave his home in Oxford and spend five weeks every winter in Venice and St Petersburg taking photographs. He returned obsessively to the same places: in Venice, Palladio’s churches, the Doge’s Palace and the Grand Canal; in St Petersburg, the Winter Palace and the General Staff Building.

Although Parfit shot thousands of rolls of film over more than two decades, he believed that he “managed to produce about 120 good photographs” in that time. These were the result of an intensive — and ruinously expensive — post-production process in which colours were manipulated and extraneous items such as cars, vapour trails and, more often than not, people were removed by a professional processor.

Parfit once told an interviewer that he “wanted to take good photographs, and write good philosophy, for their own sake”. He said little, though, about the relationship between those two activities. 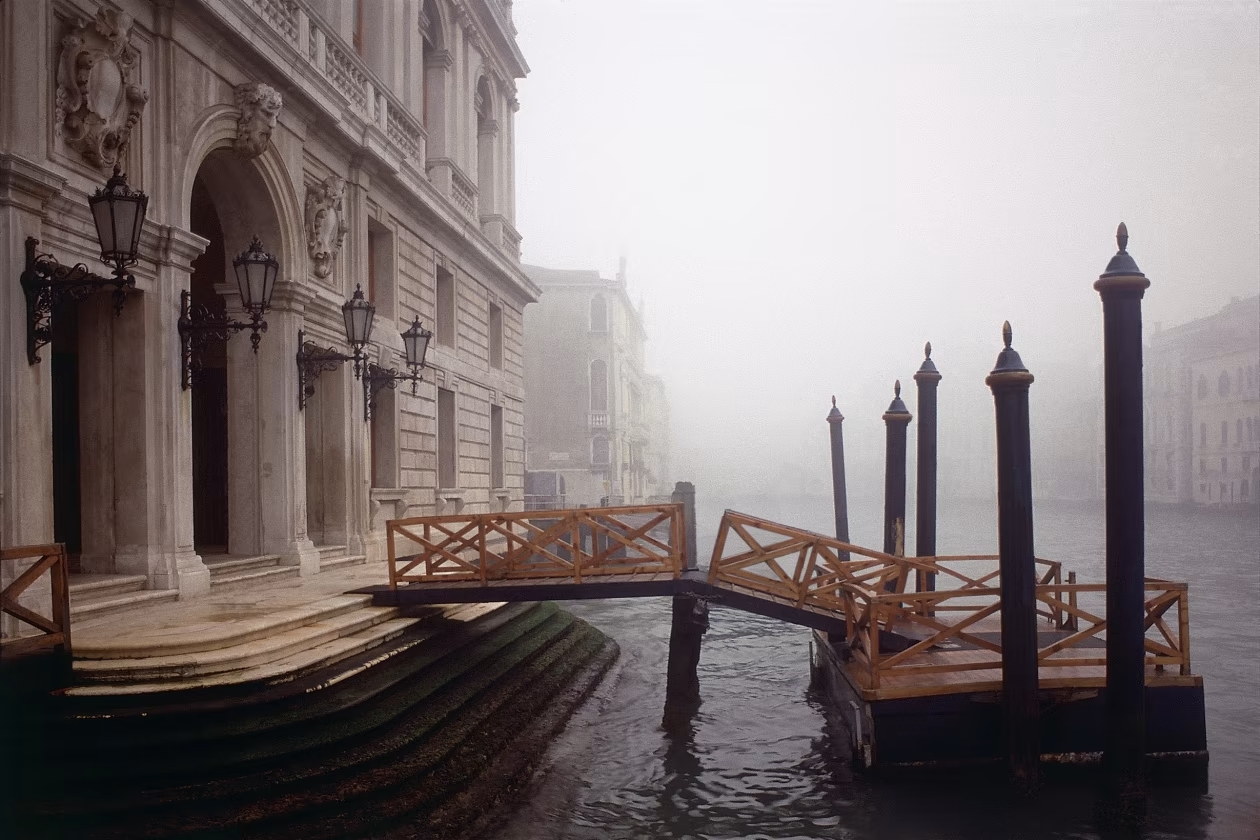 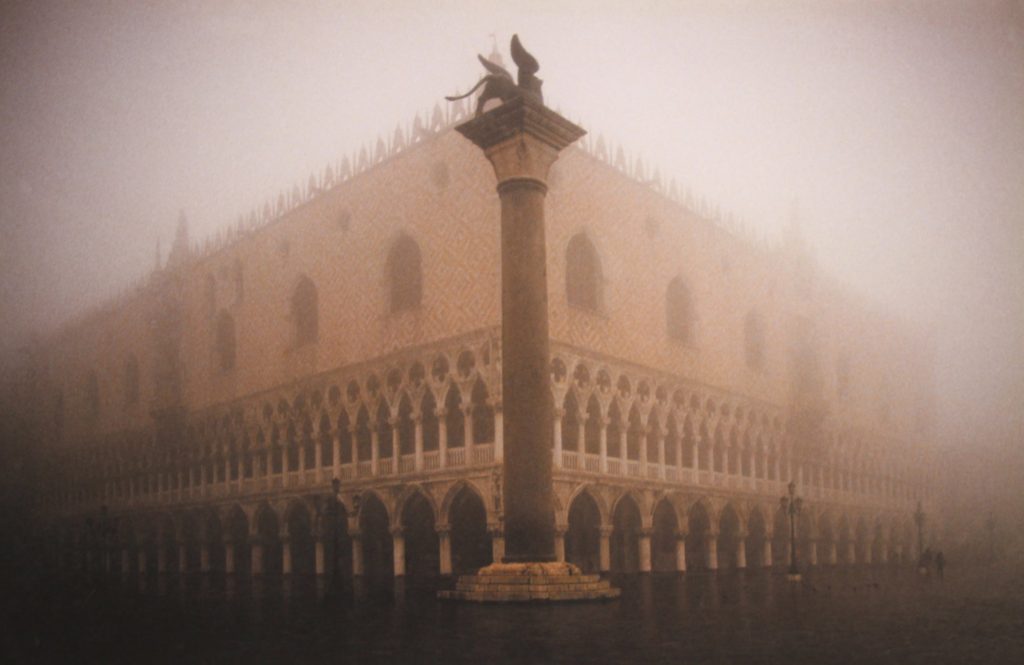 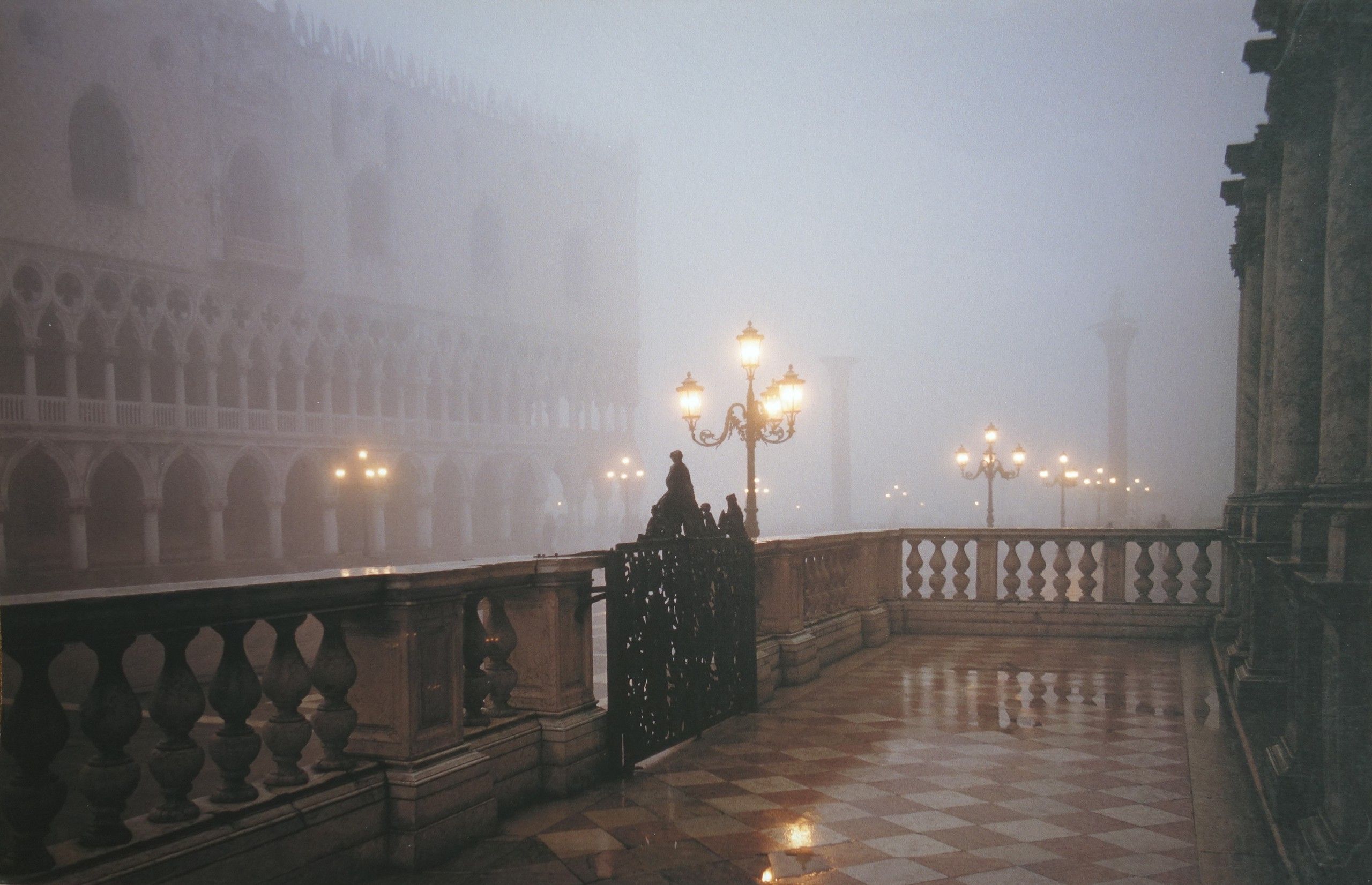 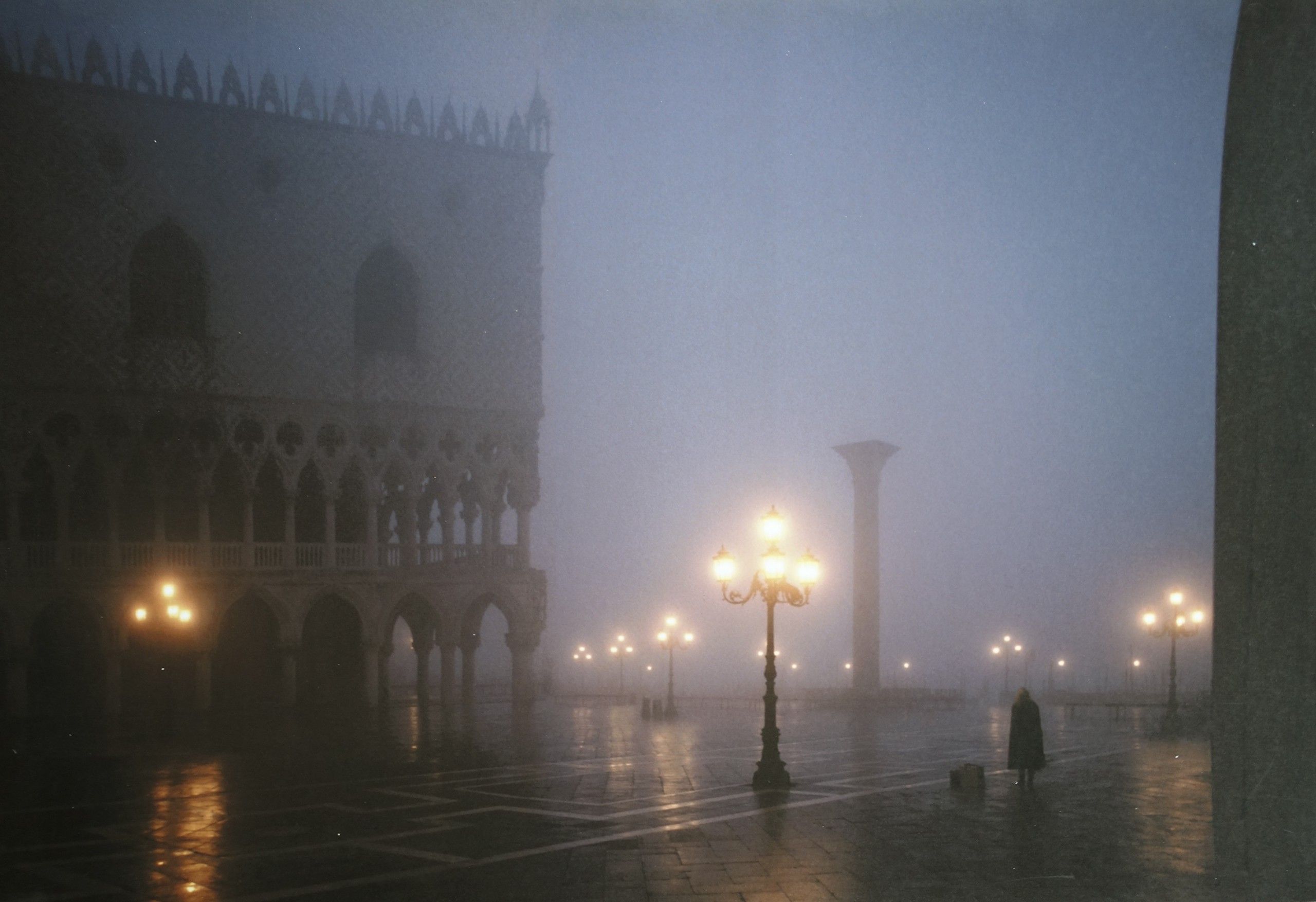 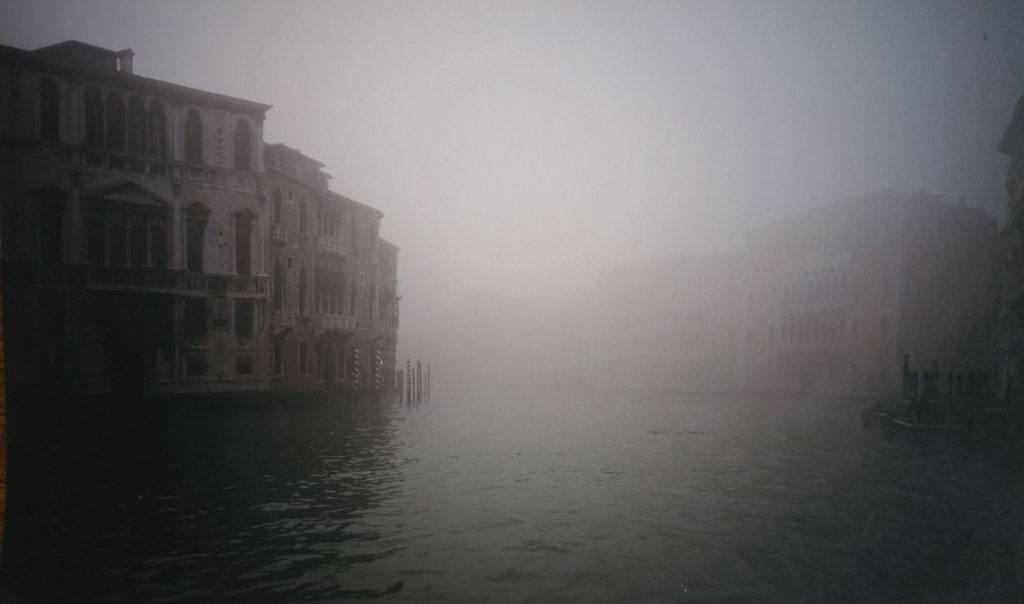 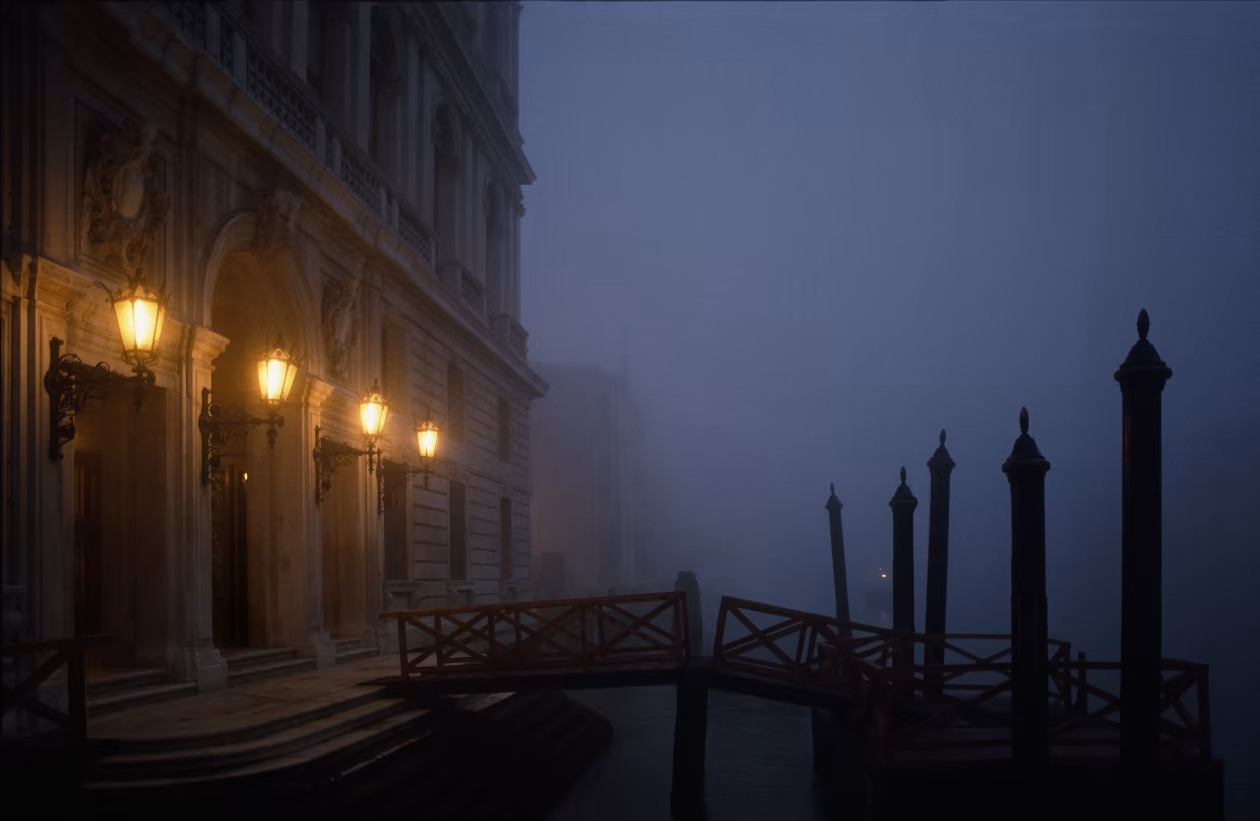 Serene moment in midst of all the chaos. Thank you for sharing.