Doing vs Talking at EA Events

My first real introduction to EA was in 2012 from an article by Toby Ord: Slate.com/articles/life/ft/2011/01/live_like_a_grad_student_forever.html

Before that time, I had read some of Peter Singer’s work related to poverty philosophy.  Since then I’ve been alone, reading and participating in online posts and articles. EA action is very much individual action. Even when volunteering or giving part of my income, I still see that is primarily individualistic. I believe someone can be an EA without knowing about the EA movement.

I first met another EA while traveling to NY for secondary testing (altruistic kidney donation). We talked briefly.* That was my first face-to-face encounter with a fellow EA. Last night I attended my first EA event (a meetup in Madison, WI). Think of it, five years later!

A new friend came along with me. After the meetup, he mentioned how we didn’t do anything. (The event was called “Lightning Talks.”) We just discussed ideas. He had a valid point. It was true.

I reiterated the Lawyer in the Soup Kitchen (mentioned in the beginning of the meetup) about how volunteering time locally is not always the most impactful action. Additionally, I discussed learning about new potential cause areas and how not every EA idea is intuitive. But I had already figured he would bring up “action” versus “philosophy” anyway. So I went further into what a pure “action” or "doing" good meetup could be: I imagine a hardcore EA meetup could be primarily about making money. I mean actually making money during the meetup: contract work.

By learning a programming language, one can freelance their time—anywhere, whenever—by taking on, say, an HTML contract or even non-programming related jobs though freelance websites (e.g., UpWork). Wouldn’t that be incredible? What if most of the time of most EA events involved learning and doing how to do online freelance jobs? EA concepts and key ideas could be the dressing on the side, sprinkled in when needed. The salad could be all those morsels of contract work floating about online. 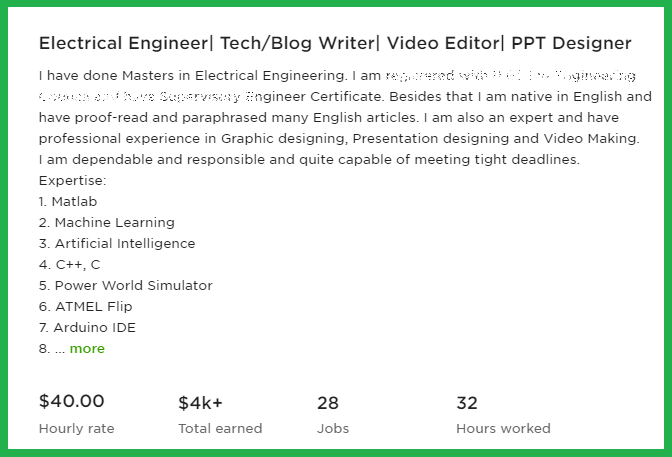 I imagine such a hardcore meetup would involve pooling the income earned to donate to a specific charity, such as SCI. I realize this would turn off a lot of new people to EA. It's working for free—even if the time included learning [C, C++, JS, Java, Ruby, etc.] language. To someone new, I think it may seem cultish and well...detached. Plus, I think there’d be a gender disparity. Plus the advocacy part of the meetup, learning how to effectively advocate EA to others, would take a hit. Several potential negatives. It depends on the size of the group.

My main question for you: How would you discuss the point from a friend new to EA: “Nothing was practically accomplished at the meeting. Ideas were discussed.”

*Side tangent, we are both vegetarian. I mentioned that I went to an all vegan NY restaurant, and she told me about vegan friends who eat beef—because beef cattle suffer the least. Whether or not this is true, I bring it up when discussing veg*anism to express how Suffering is my primary reason. It bridges a gap in understanding.

Related, but does not mention online freelance/contract work: