This post is Part 2 in a series on organizing fundraising campaigns in the workplace: 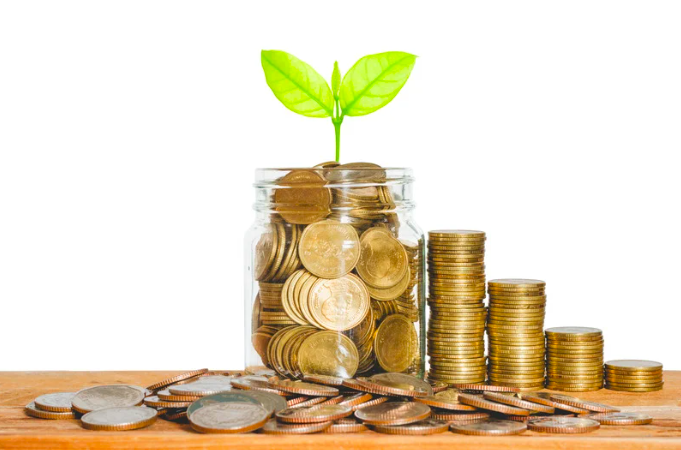 Over the course of the various workplace fundraising campaigns that we’ve been involved in, we’ve found a correlation between the most successful campaigns and a number of key factors. We strongly encourage anyone organizing a fundraising campaign at their company to include as many of these factors as possible in order to increase the campaign’s impact and effectiveness.

Picking the right timing is essential for the success of the campaign. The end of the year is usually an excellent time (at least in the EU and in the US); after all, there’s a reason it’s called the “giving season”. Check if your company has an official giving period – it could likely be in October, November, or December. If no specific period is defined, December seems to be a good starting point, usually between Giving Tuesday (at the end of November) and the Christmas holidays. Make sure to end your campaign before people leave for the winter holidays instead of at the end of December, otherwise people won’t be around for the final push.

Another good opportunity for a campaign is to time it around liquidity events, like salary raises, bonuses, or vesting of shares. If people get a 5% raise, for example, they can still be net positive even if they donate 1% of their income. The most successful events seem to have a combination of giving season and a year-end raise/bonus or vesting of shares. Looking for and capturing such opportunities can multiply the impact of a campaign.

We’ve found that campaign organizers’ leading by example strongly determines the total amount of money raised. As a rule of thumb, the more the organizers donate, the more others donate. By their own example, organizers can encourage and inspire other people to donate as well. Moreover, with their donation, the organizers help set the perception of the “normal” donation amount (10 USD, 100 USD, 1000 USD, etc.), make it relatable, and show that it’s possible. The message being sent is, “I’m a regular person just like you and I can make a significant difference through my donation.” That is the organizer’s influential advantage as an insider at the company.

As an example, during a campaign we were part of, all the co-organizers announced that they were donating their entire 3000 USD year-end bonus. One colleague was so inspired that he decided to donate his entire bonus as well. Another colleague, who had not originally planned to donate, said that there was no way that he couldn’t donate after seeing the co-organizers’ commitment, so decided to donate himself as well.

All this goes to show the power you can have by leading by example and setting norms within your company.

Being open about your donations

Related to the point above, it really helps to openly talk about your donations and encourage others to do the same. Some people might be a bit reticent and think that talking about donations is almost like bragging about how good you are. However, studies have shown that being open about your donations can inspire others to donate themselves. Announcing your own donation can set an example and motivate your colleagues to follow suit.

Mentioned in
87Fundraising Campaigns at Your Organization: A Reliable Path to Counterfactual Impact
48Have GWWC talk to your workplace/group this Giving Season!
26A Playbook for Running Corporate Fundraising Campaigns
18Giving What We Can September Newsletter
13Monthly Overload of EA - October 2022
1 comments, sorted by
top scoring
Click to highlight new comments since: Today at 3:05 PM
New Comment
[-]GraceAdams17d 10

GWWC will be organising lots of things for Giving Season including taking the lead on Effective Giving Day - we plan to share event guides for hosting events with your groups and workplaces in October to help people prepare and run successful Giving Season events!