Why don't many effective altruists work on natural resource scarcity? 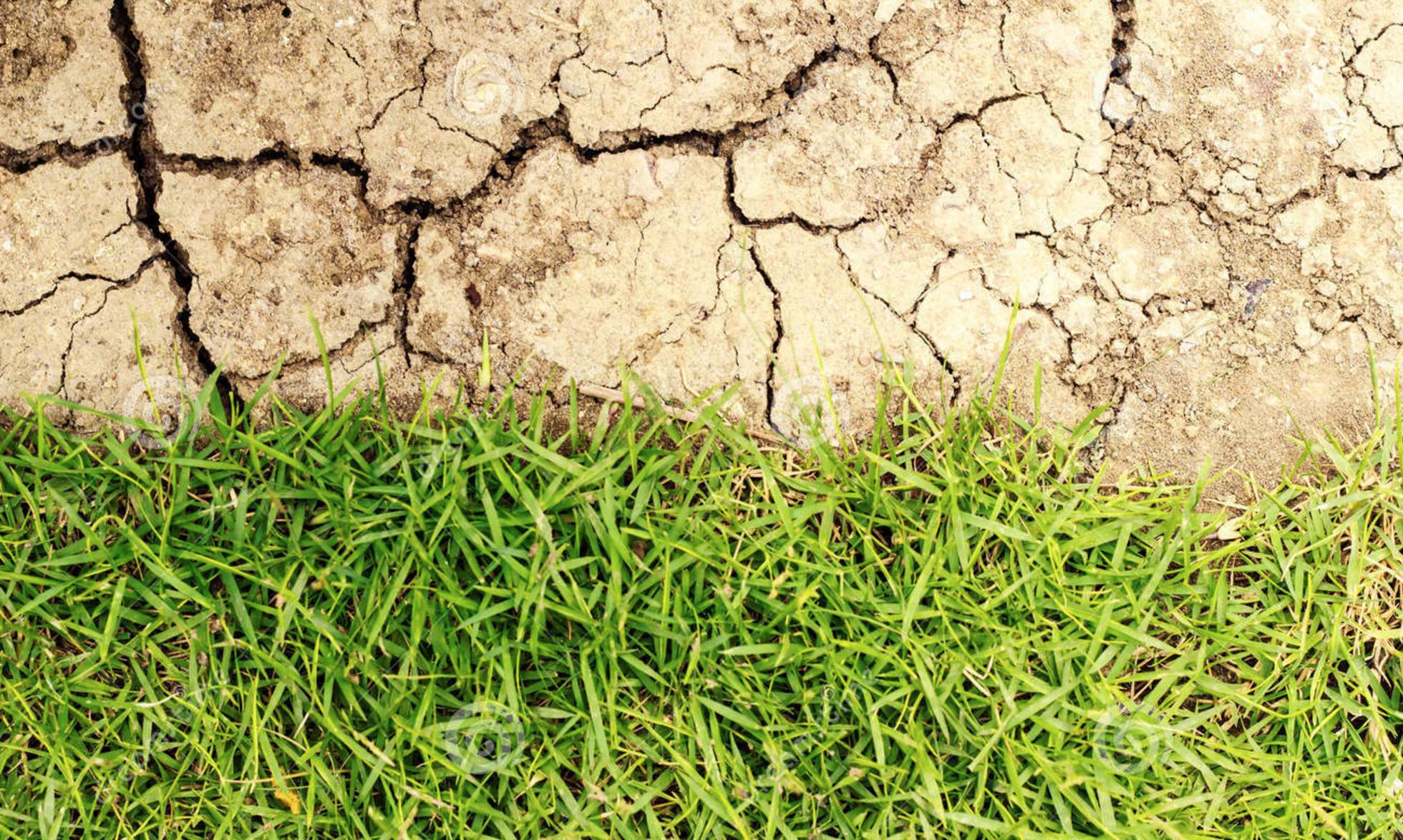 If you ask a random sample of young educated people what they are most concerned about, future 'resource scarcity' - especially natural resources - often rates highly. About 10% of the people I have coached for 80,000 Hours have expressed strong interest in this cause. In this survey of EU citizens, three of the top ten problems related to resource scarcity (Poverty, Hunger And Lack Of Drinking Water, Availability Of Energy, and The Increasing Global Population) whie another two have some association (The Economic Situation and Climate Change).

This is not a problem that I would work on myself, nor one that I encourage other people to work on. To be clear, I don't think it is a terrible cause - there are some sound considerations in its favour and it's the best fit for some skill sets. But I want to briefly explain why I think it is too popular relative to its merits, especially given it is so attractive to people who agree with me about many other things. I think many of the reasons below are shared by others involved in effective altruism.

Here I will only discuss resources that are mostly privately owned (e.g. electricity, wheat or iron) and not environmental public goods to which access is not easily denied (such as the atmosphere or oceans). The latter is less self-correcting, and so the prospects for important and neglected work there look better.

Almost any discussion of this topic starts opens with the famous bet between Julian Simon and Paul Ehrlich. In the 70s Simon was a very public 'cornucopian', while Ehrlich was famous for predicting mass famines and resources shortages. Ehrlich was such a doomster he even thought there was a 50/50 chance that England would not exist by the year 2000. To their credit, both were willing to put their money where their mouths were, and so they placed a sizeable a bet on whether five metals would become more expensive between 1980 and 1990.

So I guess that's it - resources are getting cheaper and we can all relax about resource scarcity! Not at all.

Analysis of commodity prices over a wider range of time periods and resources showed that for around 60% of possible bets, Ehrlich would have won, as prices have shown some tendency to rise in the long run (or at least up until 2011, when that analysis was performed).

So if resources have some tendency to become scarce, should we start stockpiling goats and timber for the coming global dark age? No - that too is foolish.

My own view, admittedly as a dilettante, is that there is no strong reason to expect natural resources to become much more or less scarce over time.

What kinds of factors could cause resources to become more scarce over time - by which I mean cause their inflation-adjusted price to rise?

What factors could cause natural resources to become cheaper?
So will natural resources become more or less expensive? It could go either way, and depends on the balance of the competing factors above. Here are some tensions playing out right now:
On balance, will these resources become more or less scarce in the medium term? I don't know, and I don't think anyone really can. Someone who confidently tells you almost all natural resources will become much more or less abundant should be treated with suspicion.
Isn't population growth a huge problem that is going to dominate this whole equation and massively drive up prices?
Probably not. Human population growth has been roughly steady at 80 million a year since the 70s. As a result, the percentage increase in the human population each year has fallen from 2.2% to 1.1% and is continuing to fall. If population growth didn't ruin us at 2.2%, it seems unlikely to do so at a much slower rate. Various authorities estimate that the human population will peak at between 10-12 billion later this century. While population growth is certainly a factor making natural resources more scarce relative to other things, there is no reason to think this one factor will dominate everything else. Keep in mind that more people, and rising levels of education, mean more ands and brains to work on farming, mining, and relevant R&D.
What about the huge run-up in commodity prices during the 2000s? Most commodity prices, for example those of coal, iron ore and oil reached unusually high prices at some point between 2000-2014. Since then things have completely reversed with one index of commodity prices halving between 2011-2016. There are a few things to note here:
So let's say you accept my attitude that there is currently no overwhelming force pushing for either resource scarcity or abundance. What about the possibility of dangerous fluctuations, like the 2000s commodities boom and bust, but even more extreme? That could indeed happen if the factors above get out of balance. The future is very hard to predict, especially ahead of time. But fortunately there are a range of stabilising factors that lower the risk.
Because inventing new tools and opening new farms or mines takes a long time, new supply or lower demand is often delayed, allowing prices to remain high for years. But it does come, sometimes in excess.

Furthermore, all of the above happens if we merely anticipate future scarcity. Let's say forecasters look at the factors above and conclude that oil will become more scarce from 2020-2030. They publish their results and others are convinced. The following events are set in motion:
If people anticipate less scarcity in future, the precise reverse happens.
This process above is far from perfect - to start with futures markets often don't go out as far as ten years ahead, and it can be expensive to store resources for years - but it nonetheless provides a dampener to wild fluctuations in the available of a resource over time.
So, what are the good arguments in favour of working on resource scarcity? Well, the one I have outlined above!
The ingenuity of biologists, chemists and engineers is what has ensured that food, energy and construction materials can remain plentiful despite a growing number of people wanting more things. That will probably remain so in the future.
I see the biggest benefits of research on resource scarcity being two things:
Some forms of research, such as that into how to produce lots of food in conditions of stress (e.g. low sunlight due to the use of nuclear weapons) seem particularly important in this regard. But all improvements in natural resource availability empower humans to make the future better in a broad way.
So why then don't I recommend this cause to people?
If you view the problem broadly, the fraction of all human efforts going into tackling resource scarcity is in the order of 10%. If we get convincing signs that natural resources will become more scarce in the future, businesses and governments will have compelling reasons to step up investment further - something that is entirely practical. I would guess that not enough is going into basic R&D that will pay off in the long-term but can't be immediately commercialised. However, with so many businesses, academics, non-profits and governments taking an interest the shortfall doesn't seem extreme.
As a result, the risks and rewards don't seem large enough for this to be one of the top few global priorities for further investment.
This is a judgement call given an overall model of the world, a reasonable level of faith in human adaptiveness, and predictions about how various other technologies will advance in the future. As an example of the evidence that contributes to this outlook, years ago Stuart Armstrong produced some rough estimates suggesting natural resources were highly unlikely to be the key constraint on future human development in the long run.
Even if you ultimately disagree and decide to focus on this problem anyway, I hope the above casts some light on how I and many of my colleagues think about these problems, and helps with your future attempts to prioritise your work.
Pingbacks
116Effective Altruism is an Ideology, not (just) a Question